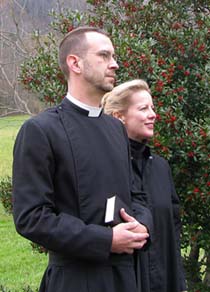 The Rev. Paul Blankinship was ordained as a deacon in 1996 and priest in 1997.  He earned his A.B. from the College of William & Mary and attended Duke Divinity School where he earned his M.T.S. He has served in parishes in Georgia, Florida and North Carolina.

He and his wife make their home in Asheville where they homeschool their two children. 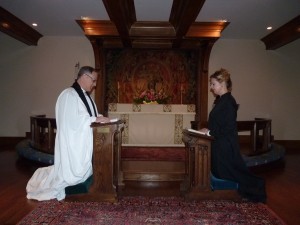 Father Gavin Dunbar is a Canadian,  educated in Toronto and Halifax, and ordained a priest in Nova Scotia in 1992, and currently rector of St. John’s Church in Savannah, Georgia, as well as President of the Prayer Book Society of the USA.